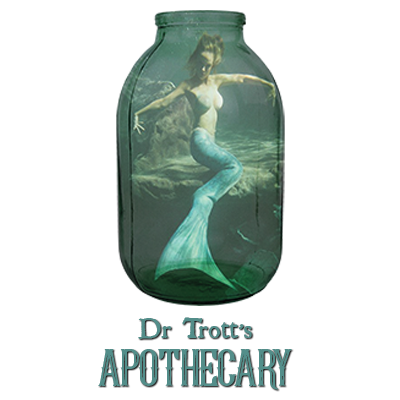 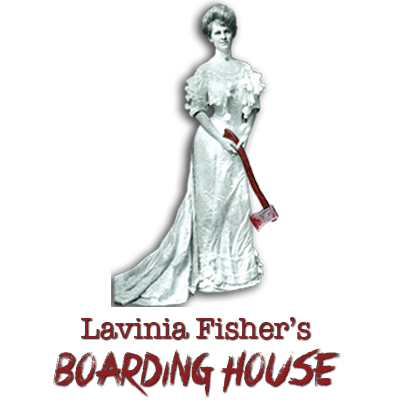 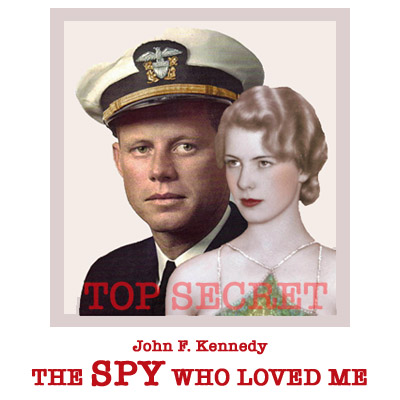 Dr. Trott’s Apothecary
For four straight days in June 1867, a dark storm plagued the City of Charleston. Heavy winds and rain pounded the coast, houses were unroofed, and trees pulled up by their roots. Local newspapers reported that it was the heaviest rainfall in 50 years.

As the storm battered the city, hundreds of angry residents gathered outside the Apothecary of Dr. William G. Trott to demand one thing: an end to the storm. Dr. Trott was known to be fascinated by the sea and rumor had spread that he had captured a mermaid that washed ashore and was holding her captive to display among the other oddities in his shop. Residents believed that this was what had brought such a devastating storm to the city – and unless the mermaid was released, the storm would sink Charleston into the ocean.

Your mission is to enter Dr. Trott’s Apothecary while he is out, search for the mermaid, and, if she indeed exists, release her to end the storm. But hurry, the crowd outside is getting very restless and Dr. Trott will return soon – and who knows what will be in store for the trespassers.

**Note: this room is wheelchair accessible.** 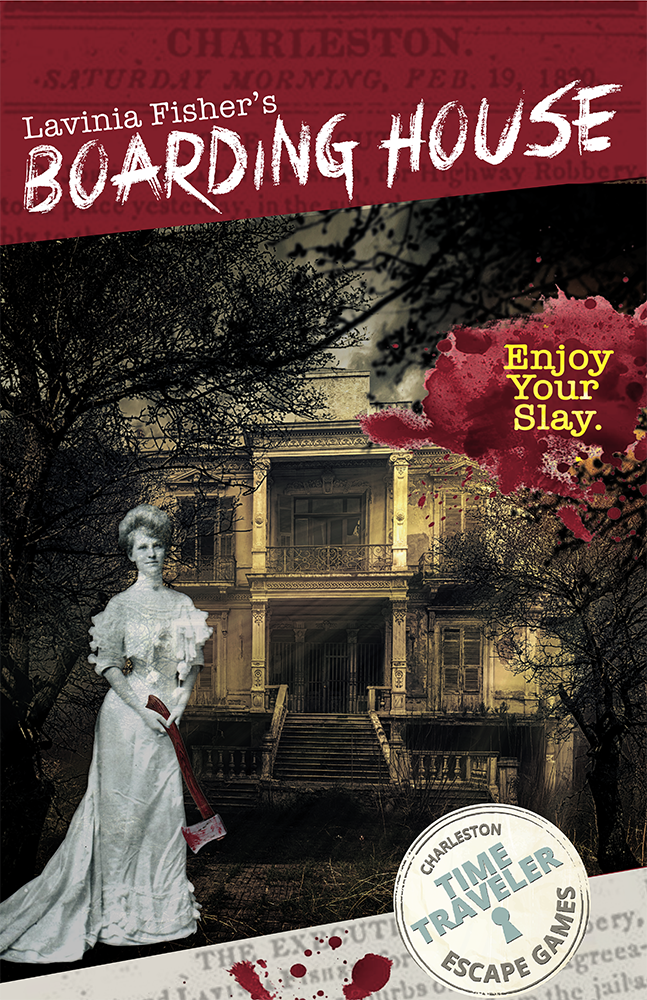 Lavinia Fisher’s Boarding House
It’s 1818 in North Charleston – and you and your friends have stopped at the Six Mile Wayfarer House after a long day of traveling. You’re on the way to Charleston to conduct important business, but the sun has set and your horses are tired. You can finish your journey in the morning, after a good night’s rest.

The boarding house is run by a cheery woman named Lavinia Fisher, who welcomes you into her home and offers you a cup of tea. Weary from so much traveling, you gladly accept. After settling into your attic bedroom, you realize that you once heard a legend about some travelers disappearing without a trace on the way to Charleston. What could have happened to them? Oddly, you notice a few personal items in the bedroom that look like they could have belonged to other travelers.

You begin to feel overwhelmingly sleepy and strange thoughts creep in your head. Who do these personal items belong to and what happened to their owners? Why can’t you keep your eyes open – could there have been poison in the tea?

Your mission is to search your bedroom for an antidote before you succumb to the poisoned tea and become yet another victim of the murderous Lavinia Fisher, now known as the country’s first female serial killer.

**Note: Access to this room is via a flight of stairs.** 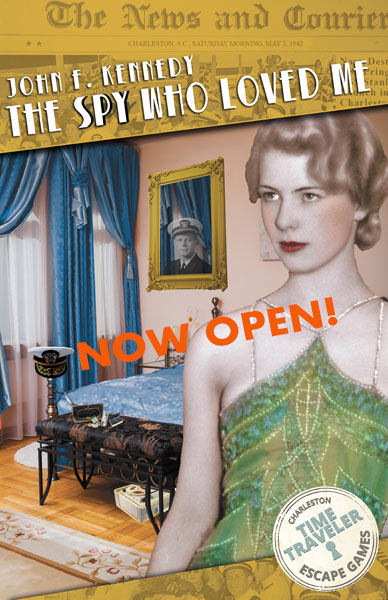 John F. Kennedy: The Spy Who Loved Me

It’s February 6, 1942. WWII wages overseas, but here in Charleston, SC, a more personal battle was being fought. Inga Arvad, a Danish-born beauty queen and journalist, and a young Naval Intelligence Officer and future President named John F. Kennedy, Jr. are madly in love. Unfortunately, the odds are stacked against them.

While working as a reporter in Europe, Inga caught the eye of Hitler and became his favorite journalist. Could she be a Nazi spy? The FBI thinks so. JFK’s influential father doesn’t approve of Inga and had his son re-assigned to Charleston’s naval base in an effort to break up the relationship. Undeterred, Inga regularly travels to meet her love at the Fort Sumter Hotel in Charleston. But, Inga’s not alone. The FBI is watching her every move and listening to every conversation.

With both the FBI and the powerful Kennedy family working against them, our young couple needs your help to save their relationship and protect their reputations. Your mission is to enter Room 132 of the Fort Sumter Hotel to retrieve FBI surveillance recordings and remove hidden microphones. Be careful though. The FBI has installed alarms on their equipment to keep it from falling into the wrong hands. Make a wrong step and you’ll end up in jail. Do you have what it takes to outmaneuver the FBI?

**Note: Access to this room is via a flight of stairs.** 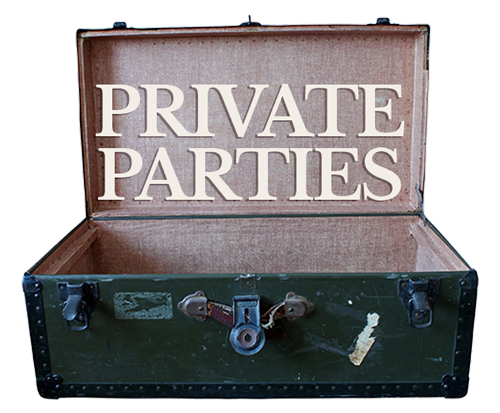 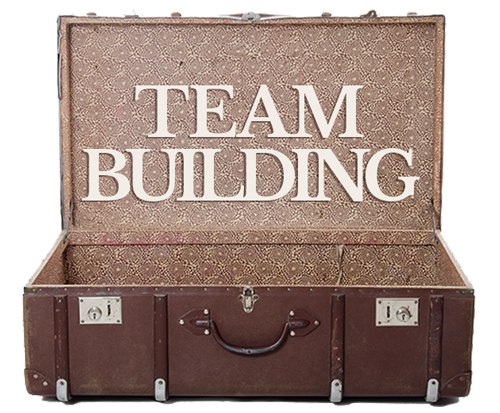